New album "Getting Closer" is out now!

"Getting Closer" is now available in most digital music stores and streaming platforms, including (but not limited to) Spotify, Apple Music, YouTube, Amazon, Bandcamp, Deezer, etc.
​Use the "landing page" above to listen to a short clip and chose from a list of selected streaming services, to listen to the whole album.​
Update 18th of November 2022:
​My first Njordlyd album "Getting Closer" is out now. The video / visual for "Repressed" is now available on YouTube. "Repressed" is the main track for promoting the album.
Update 2nd of December 2022:
Check out the new videos / visual in the "visuals" section. 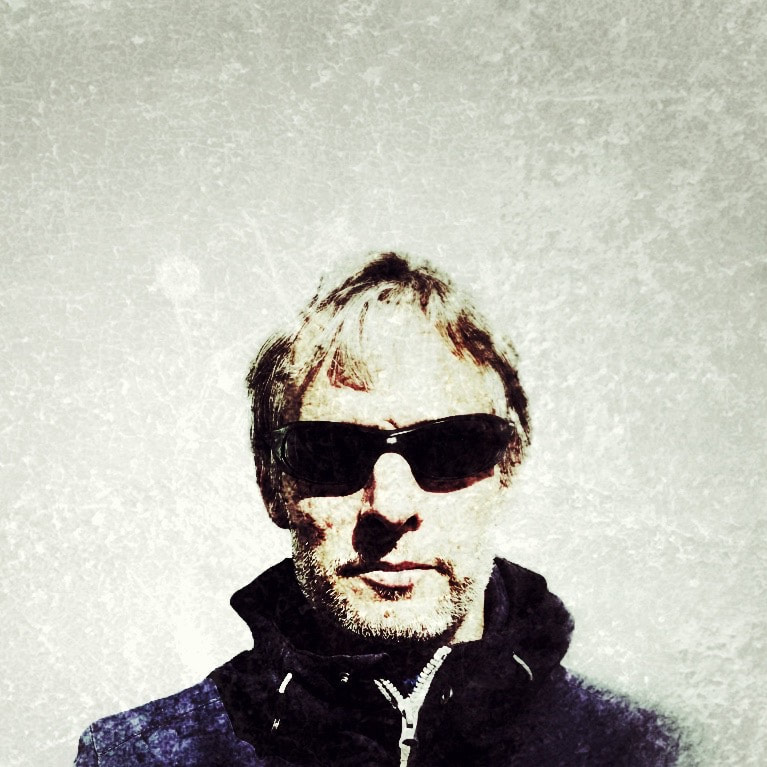 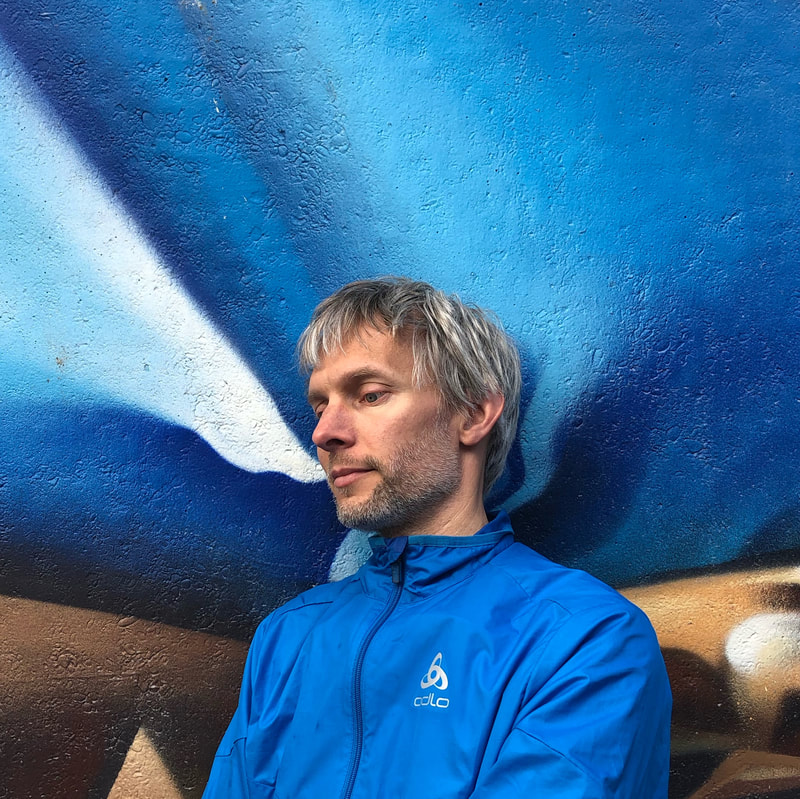 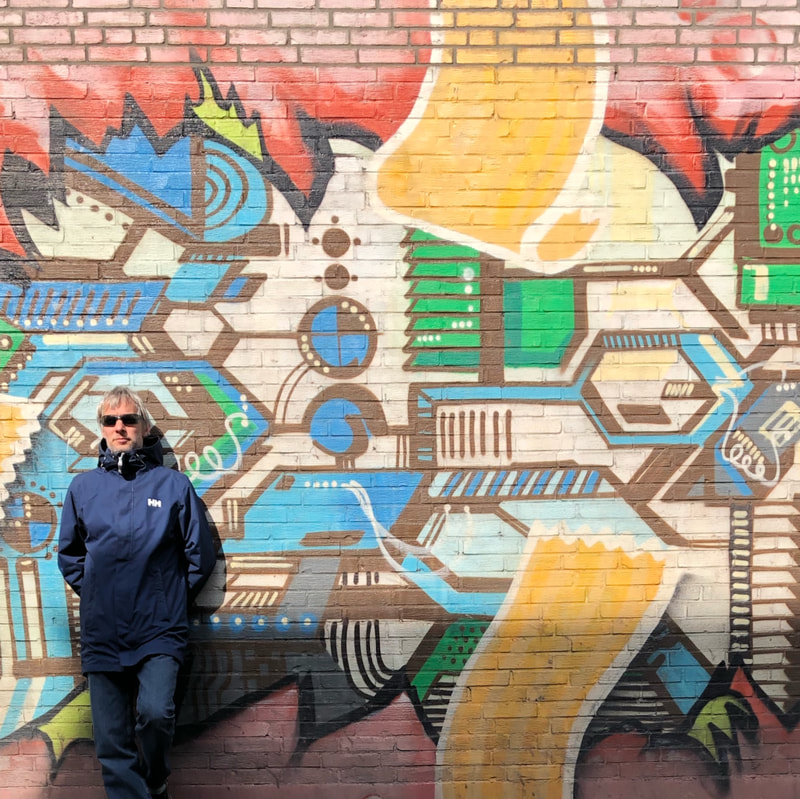 Hello. Welcome to my website. I am Carsten and Njordlyd is my music project.
The music I make is very ambient and atmospheric inspired, but to be honest with you, I honestly do not fully know what it is, besides something that enables the listeners to hear it, and notice or become aware of something, through the senses. A sort of sensory experience where the “something” can be almost anything. I suggest to listen to it in order to better understand what I mean.